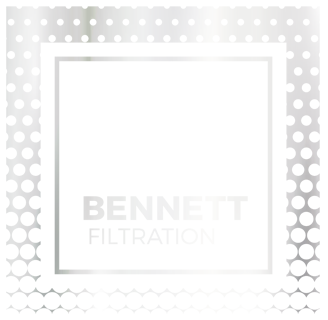 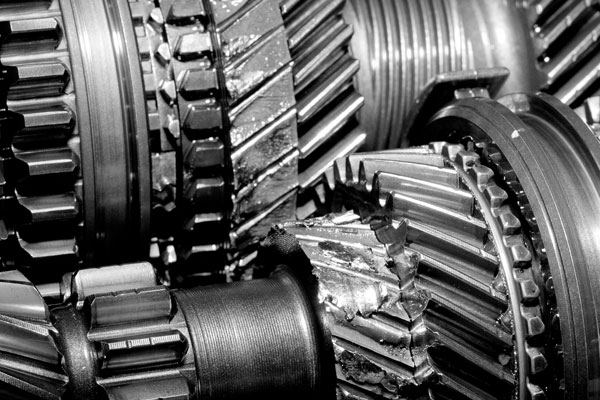 Find out how we helped an aluminum refinery avoid several oil changes a year ($125,000+ each) by resolving their water & particulate contamination challenges.

An aluminum refinery was consistently performing premature gearbox lube oil changes on 7 base drive units due to oil and particulate contamination. With an average operating ISO code of 20/18/16 and average water levels of 4742ppm, the 360 liters / 90 gallons of ISO VG320 gear oil was being changed far too often. Cost per gearbox oil change (excluding crane, lost production, labor) is $17,962.60, which adds up to $125,738.20 for all 7 units.

Conditioning gearbox lube oil is a huge opportunity for savings. By removing dirt and water the lube oil can be used until another characteristic of the oil fails (ie viscosity or additive) which can result in exponentially longer fluid life and prevent gearbox failure. To remove the particulate and water from the oil a Hy-Pro V5 vacuum dehydrator was selected to remove all phases of water (free, dissolved, emulsified) and remove particulate with an oversized 3M (β5[c] > 1000) filter element. The V5 was rotated between the 7 top drives on a 2-day service interval rapidly purifying the oil by turning the sump volume 75 times daily.

On each unit, water was rapidly reduced an average of 98% from 4742ppm to 96ppm. Particulate contamination size 4µ[c] and larger decreased by 95% as average ISO code decreased from 20/18/16 to 15/13/8. The refinery increased reliability and profitability while reducing the environmental impact of premature oil disposal. Overall oil life is extended reducing the need for oil changes. Gearbox life should also triple under these conditions leading to savings that are even more substantial.